Hi again, welcome to the second last week of June.  Freaky, huh?  The year is almost halfway over.  We will be on school holidays in ten sleeps.  Sooner than that will be the winter solstice, the longest night of the year in this hemisphere.  The days seem to be rushing to a close lately, and we’re going through firewood at a rate of knots.  Here I am again in the early hours of the morning, writing while the world is dark outside.

I don’t exactly long for summer, at this point of the year, but I do miss sunnier days.  And I had to answer a question recently about my most significant books, the ones that have touched my life and work, which made me think of desert island books.  You know – books that you would take with you to a desert island (or smuggle in during a long stint in solitary confinement, or run back to save in a housefire).  Except my version of a desert island would have glorious white sand, and those nice Adirondack chairs, and maybe a cocktail bar somewhere close at hand…which I guess is not what the ‘desert island’ concept really includes, but hey, if it’s my island I can do what I want.  I saw a picture recently of a beach with its own lending library – now that is my kind of beach. 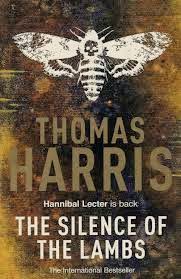 Anyway, the books. Here’s what I came up with.  It’s a weird list: 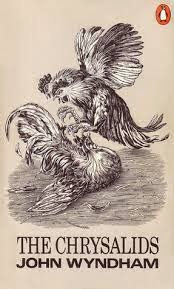 You notice a few things straight away (apart from the fact that they almost all have ‘The’ in the title).  They are all older books – ie, of a certain era.  I read most of them for the first time as a teenager, so the era is primarily 60s-80s, which makes sense given I’m a child of that era.  They are almost all ‘genre’ books – no matter that some, like King, have entered the canon purely on the basis of career longevity (consistent popularity being the mere icing on the cake), and some authors, like Wyndham, have always had a certain cache.  Of the six books, three are science fiction (or speculative fiction, I guess you’d say), one is crime, one is horror, and one is YA.  Two of the books are overtly feminist.
Shakespeare is the only ‘classic’ text, and his inclusion is pretty much a no-brainer. 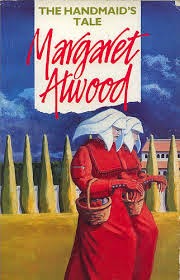 Only one YA book, huh?  But I read all of them as a teenager (except for Atwood and Gearhart, who I read in my early twenties), during an era when YA was an almost completely unheard-of term.  In my teens, if you wanted to read, you read adult books (which is how I came to read Jaws by Peter Benchley – lurid sex scenes and all – at twelve).  There were fewer restrictions (or ‘guidelines’, if you like) on what was acceptable for a teenage audience then, because the audience for every book – until Susie Hinton came along – was assumed to be adult.  If you couldn’t handle the language, you searched for something easier.  Apart from Hinton, the only people bridging that gap were authors like Roald Dahl, who wrote across age ranges.  If you didn’t like it, you could slink off home and read Charlotte’s Web for the fortieth time.

It’s weirdly embarrassing to list your favourite books.  I guess you always think that people will judge you, or your work, on the basis of it.  It’s always tempting to include a few ‘grand literature’ titles – oh yes, Of Mice and Men had a profound impact on me, or Certainly, I’ve read The Brothers Karamazov simply oodles – but that would be lying.  Of Mice and Men is an awesome book, but it never kept me up at night.  All of the books on this list have kept me up at night, whether it was through wonder, or terror, or some poignant tone that moved me deep, or just the fact that I loved the writing so much I couldn’t stop thinking about it.

If you would like to list your desert island books and tell me about them, I’d feel honoured. 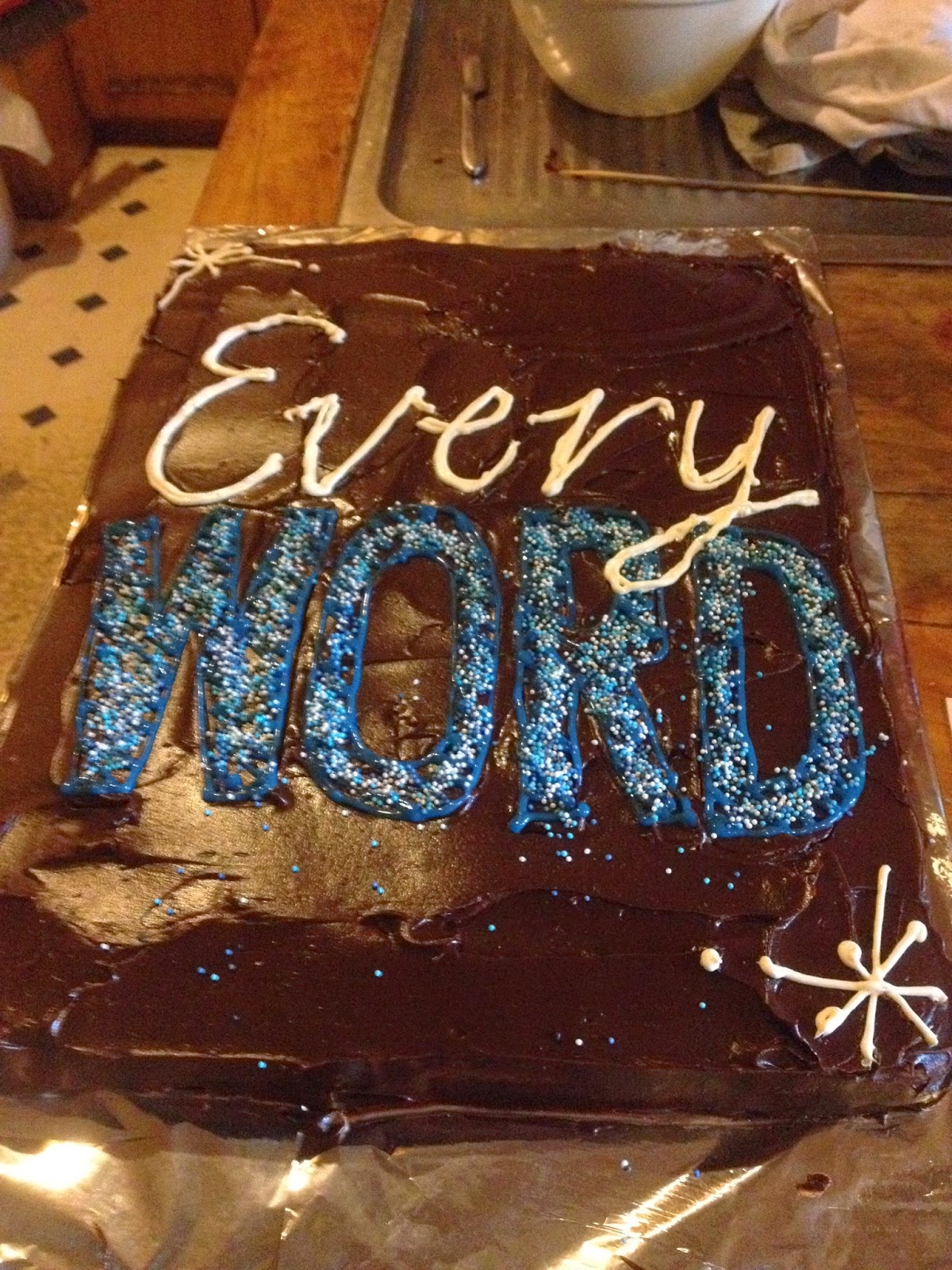 And now to news and events, ahem.  Yes, we had a Melbourne launch for Every Word!  It was lovely, and thank you all over again to the people who came on the night.  Readings Carlton were wonderful, Angela Savage did an amazing job as the host, and cracked me up by challenging me to read out one of the pashing scenes in Every Word in front of the audience, an idea which I found mind-boggling and blushingly declined.

I also received some incredible reviews this week.  The Tales Compendium, YA Midnight Reads, The Rest is Still Unwritten and Novels on the Run all posted gorgeous reviews of Every Word.  What had me most excited though was that Amie Kaufman, the Aussie co-author of These Broken Stars, wrote a glowing review of Every Breath and posted it on Pub Crawl.  I was pretty blown away by that, because I loved These Broken Stars, and it’s always so nice to get a pat on the back from another author, someone whose work you enjoy and admire.  So I’m still kinda floaty about that :)

So I mentioned events, right?  We are having another party!  The local launch of Every Word, the Castlemaine Big Bash, is happening in the Castlemaine Library at 6pm this Friday 20 June.  The library is having me in early for a reading and Q&A event at 5pm, and the launch will dovetail straight into that event, so come for both sessions or one, but please do come!  If you’re in town, it’d be wonderful to see you.

I also mentioned I’d be in Sydney soon – well, after a bit of organising by the lovely Lara Wallace, Allen & Unwin publicist and all-round awesome chick, it’s been decided that I will be dropping in at a number of bookstores on the Friday I arrive, so I can sign stock.  I won’t be staying in any one place for long, but the last stop on the bookstore-hop will be Kinokuniya.  So I will be at Kinokuniya Sydney from 4.30pm on Friday 27 June, ready to sign books or just have a chat.  If you’re in Sydney and you’d like to drop by and say hello, I would love to see you :)

Before that, I will also be appearing at the Wheeler Centre in Melbourne, for their Next Big Thing gig on Monday 23 June at 6.15pm - you can go book here, it should be a lot of fun.  Today I'm visiting Castlemaine Secondary College (in about half an hour!) and Wendouree Library on Wed 25 June - contact that library for more details.

Until then, have a great week!  Maybe see you at the Big Bash on Friday, if not, catch you round town sometime.